The Med-Spa Clinic in Cancun meets the highest American safety standards and is staffed by a team of experienced.

Graduated as Surgeon of the Anahuac Mayab University of Mérida Yucatán. 3 degrees awarded by the SCMME (Mexican Scientific Society of Aesthetic Medicine) Recognized by the National Autonomous University of Mexico and the UIME (International Union of Medicine Esthetique)

In her career she has served as Medical Director in a Laser Clinic, has been Director of a Thalassotherapy and Medical Spa Center, and has also taken several advanced courses in Thalassotherapy, Hydrotherapy, Aesthetic Medicine, Laser Therapies and Anti-Aging Medicine.

It remains at the forefront by attending national and international conferences annually. It specializes in minimally invasive aesthetic and cosmetic procedures, such as:

She currently works as the Medical Director of a Medical Spa, Medspa of Cancun, and is also part of the medical team of the Dzugan Physio-Logic Hormone Restoration Program. Invited by Allergan's laboratory as a speaker to give workshops in different cities. Perform aesthetic procedures monthly in Playa del Carmen, Chetumal and Mérida.

Originally from Mexico City, residing for more than 25 years in Cancun, Quintana Roo. Patricia Gutiérrez studied at the Universidad Anáhuac de Cancún, Quintana Roo, where she received a Bachelor of Business Administration in 2004. She has a technical career in cosmetology and has also studied alternative therapies such as massage, facials and cosmetic courses for skin advice. In 2013 he started to work in our company. She speaks English and Spanish perfectly.

Originally from Cancun, Quintana Roo. Graduated from the high school national college of technical professional education in 2015, receiving from the technical career of Nursing. Starting his hospital career at the General Hospital of Cancun in the area of ​​vaccines. She has advanced courses in radiofrequency and ultrasound, acoustic shock waves, microdermabrasion, cavitation, phototherapy, HIFFEM technology, as well as courses in CPR, First Aid, Protection and Prevention of Fire and Contingency in natural disasters, biological cooling care, care in the health of children and adolescents, maternal and pediatric care, cold room cleaning and care, chronic patient care, vaccination schedule, explanation to parents of home care after vaccination. In 2017 he began his services in this company, as a nurse, assistant of the doctor and carrying out different cosmetic and apparatus techniques.

Born and raised in the City of Cancun, Quintana Roo. Verenice Dzul studied at the Polytechnic University of Quintana Roo, She got a degree in Physical Therapy and Rehabilitation in 2016. She has advanced courses in massages, physical therapies, lasers, electrotherapy, radiofrequency and ultrasound, acoustic shock waves, microdermabrasion, cavitation, phototherapy, HIFFEM technology, as well as courses in CPR, First Aid, Fire Protection and Prevention and Contingency in natural disasters. In 2018 he began his services in this company, as an assistant to the doctor and carrying out different cosmetic and apparatus techniques.

Born and raised in Mexico City, based in Cancun for 8 years. Cintia Bailon, studied at the Technological University of Cancun, the degree in Administration in 2016. He is currently studying accounting. She has different courses in Human Resources and Administration. She also has preparation in the medical area, with First Aid courses, HIFEM technology management. In 2018 he joined the company working with the administration duties. 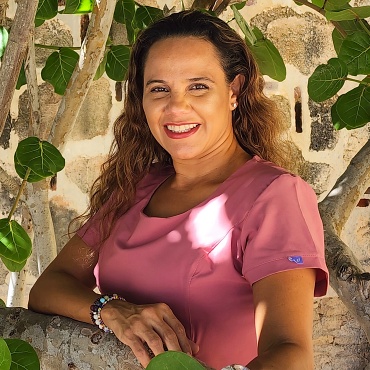 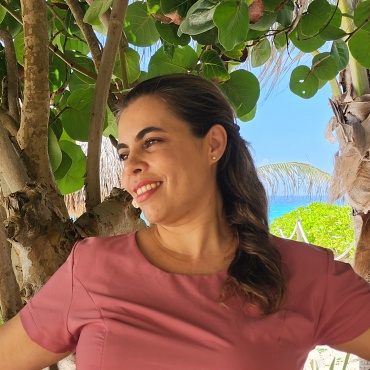 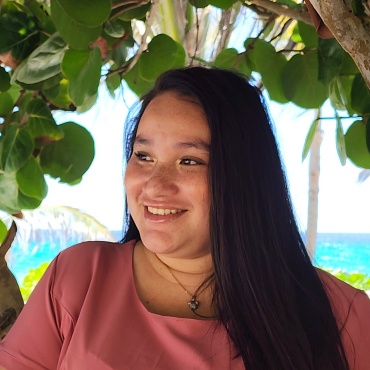 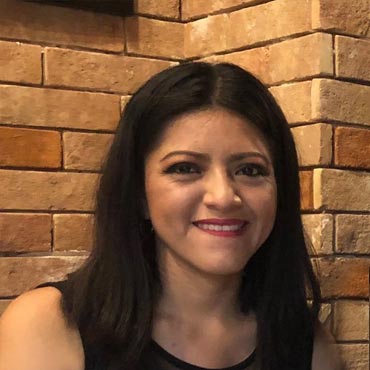 DO NOT DOUBT IT, COME TO HIGHLIGHT YOUR OWN BEAUTY!

Our great team will consent..